Editor’s note: John Gong is a professor at the University of International Business and Economics and a researcher at the China Academy of Open Economy Studies at UIBE. The article reflects the views of the author and not necessarily those of CGTN.

Chinese President Xi Jinping’s Davos speech last night reiterated many of the same points about multilateralism and globalization that we’ve heard before, but one new thing that stands out is the point about macro-policy coordination in the post-war world. -pandemic.

President Xi invoked an interesting illustration that countries are not traveling separately in some 190 small boats, but rather are all in one giant ship sharing a common future amid the raging pandemic. But global cooperation should go well not only at the medical level, but also in other important areas, including the economic sphere.

Later in his speech, after mentioning the prospect of inflationary pressures, he said, “If major economies hold back or turn around in their monetary policies, there will be serious negative fallout. They will present challenges to the global economy and financial stability, and developing countries would bear the brunt of them. »

By this, it is very clear that President Xi was referring to the expectation of the US Federal Reserve to tighten monetary policy and raise interest rates. There is some market consensus on Wall Street that the Fed will raise interest rates four times this year, which will inevitably lead to the strengthening of the US dollar, which will in turn have a profound negative impact on the emerging market economies, especially countries that have large external debt, such as Turkey and Sri Lanka, where we have seen this serious problem before.

The appreciation of the US dollar will lead to an outflow of capital from these countries, leading to a depreciation of the local currency and a shortage of foreign exchange reserves, which is an empirically validated phenomenon historically. 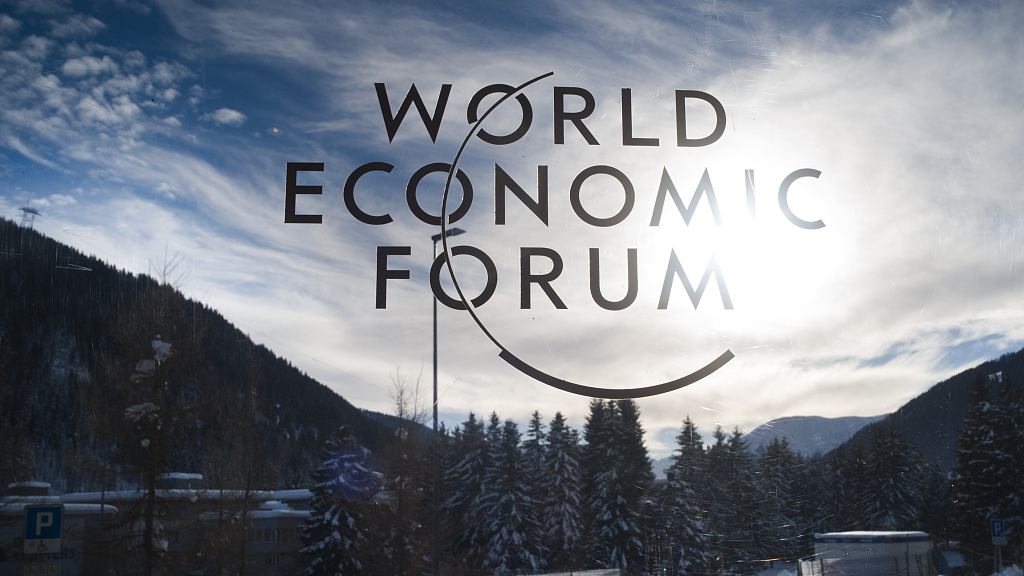 The World Economic Forum logo at the Davos Congress Center on January 20, 2019. /VCG

The World Economic Forum logo at the Davos Congress Center on January 20, 2019. /VCG

It is in this context that later in his speech, President Xi called for strengthening macro-policy coordination. “Major economies should see the world as one community, think more systematically, increase policy transparency and information sharing, and coordinate the goals, intensity and pace of fiscal and monetary policies, in order to “prevent the world economy from collapsing again. Major developed countries should adopt responsible economic policies, manage the political fallout and avoid serious repercussions on developing countries,” he said.

In all honesty, rising interest rates and the appreciation of the dollar in the United States are unlikely to have much impact on the Chinese economy. China’s foreign trade sector recorded a record volume last year, crossing the $6 trillion mark with a trade surplus of $676.4 billion. That’s a lot of money to add to the more than $3 trillion foreign exchange reserve that the country currently maintains. On the contrary, it is highly likely that Chinese exports will continue to do well this year and therefore the Chinese Yuan will continue to maintain its already highly appreciated level against the US Dollar.

But then why would President Xi make a fuss about the Fed’s interest rate hike and call for macroeconomic policy coordination among major economies? The answer lies in China’s long-standing foreign policy tenet that it speaks and represents developing countries. The late Chinese leader Deng Xiaoping once said that China always stands with the developing world.

And that position will hold even as China increasingly entrenches itself in the developed world itself. As Director of the National Bureau of Statistics Ning Jizhe said at a press conference on January 17, China’s GDP per capita reached $12,551 last year, which is only $144 from the World Bank’s Gross National Income System threshold for high-income countries. , at $12,695. I’m pretty sure China will be in that group by this time next year.